Autocare looks after approximately 40% of car imports for predelivery within Australia. They approached HRC with a request to reduce their guard costs on their car storage facility at Kembla Grange NSW. 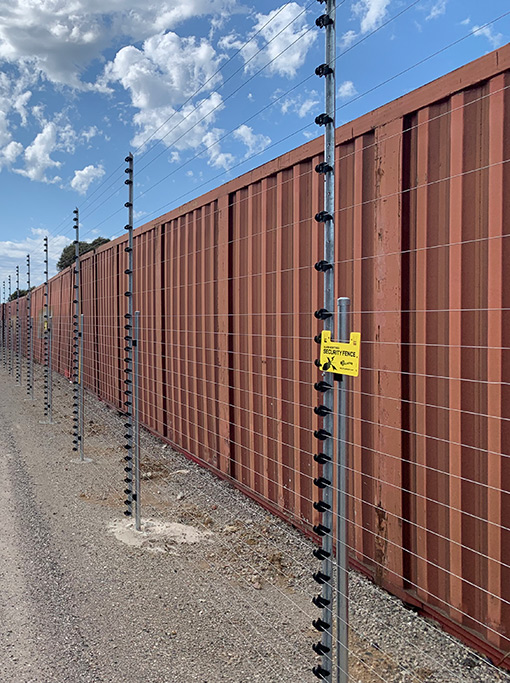 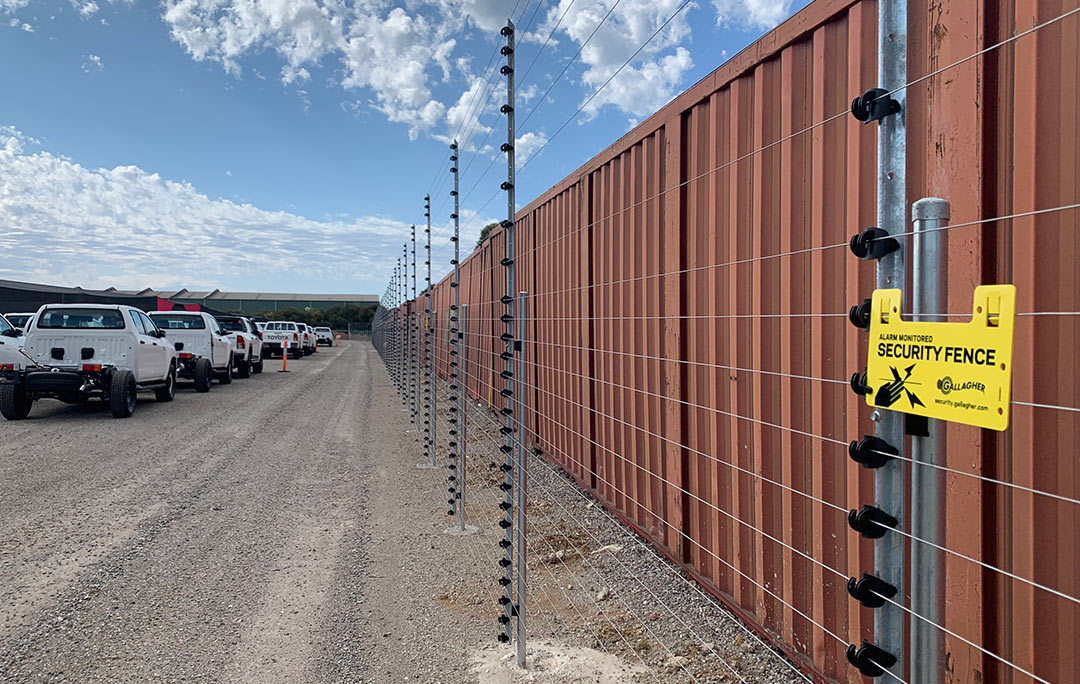 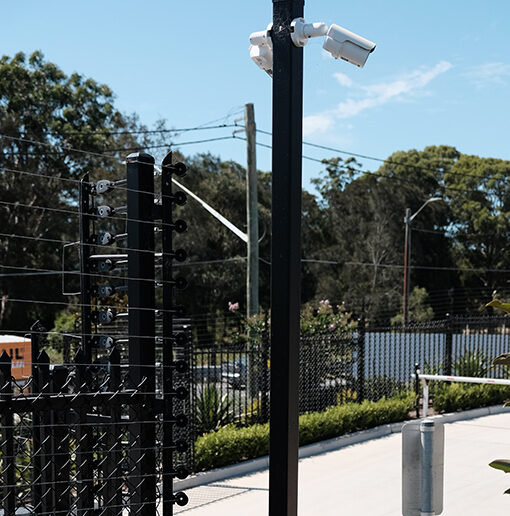 The technologies we used included:

Once again we have used a multi-layered approach to security, giving the client piece of mind that their business is being protected and with substantial yearly operating cost savings. 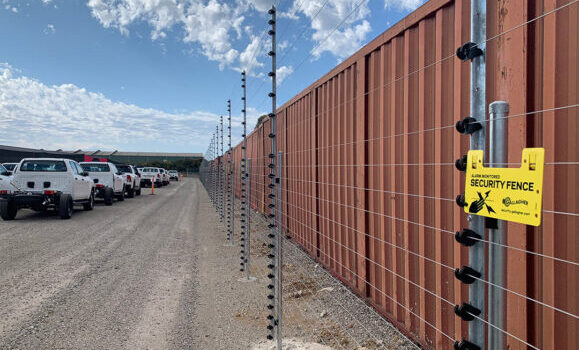 High-tech security systems that protect the employees and saved thousands of dollars.